Hermit: an Underwater Tale is a fast paced action game with arcade elements. You play as a hermit crab who faces waves of creeps and dangerous sea creatures. In order to protect yourself and defeat your enemies, you will use a wide variety of empty shells as weapons. Each shell comes with a specific set of moves and attacks and will eventually break after use. Without any shell, the hermit is fully exposed and any damage he receives will be lethal. The game features a simple core mechanic paired with a high and ever increasing difficulty over multiple levels. In order to beat the game, you will have to combine skill, real-time resources management, smart item purchases, upgrade strategies and serious stamina in order to survive.

The idea of Hermit - an Underwater Tale, has seen the light of day at the 2019 Global Game Jam in Geneva, in the form of the game “Hermit the sluggish caterpillar of the sea” (https://sharpedstonestudios.itch.io/hermit-the-sea-caterpillar). The game being quite successful for a 48 hours prototype (several thousand plays on itch.io and Newgrounds, as well as a good appreciation on Airconsole), Tristan and Jonathan decided to make it their first full fledged game and started working on it in early 2020. They decided to keep the core aspect of the game: collect shells and use them in defensive and offensive manners. As during the jam, Pierrick Oggier has been in charge of the music, which was decided early on would have to be adapted to each enemy joining. Additionally, Jonathan Fellay joined the team to develop the storyline as well as the narrative aspects of the game. Finally, Gwen Buord is working on the sound design since mid 2021. The game is well underway, and a pre-production product should be made public soon. 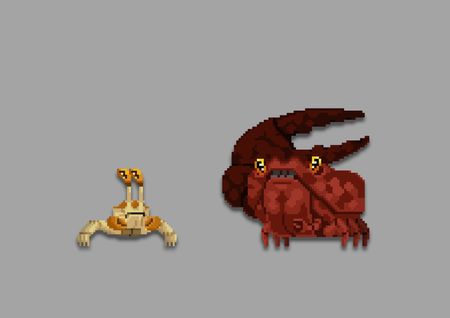 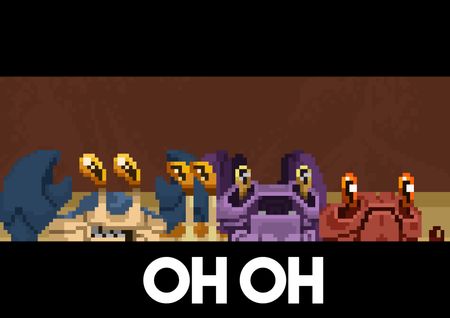 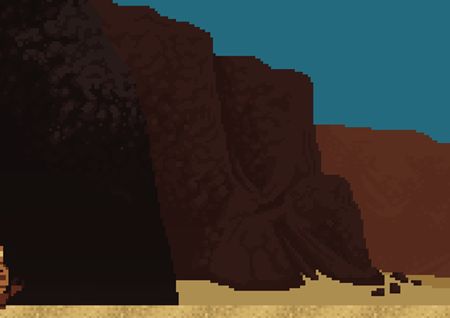 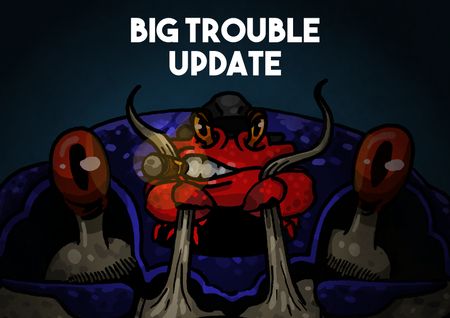 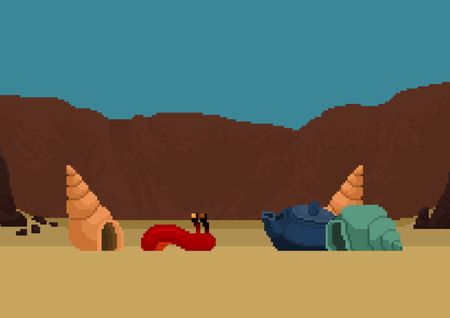